Retrieve the latest posts from the blog.

Write us an email with your specific booking requirements and we will send you a quote!

SoldierMuse Creatives is a comprehensive network of media specialists that are able to complete any operation slickly, timely, and cost-effectively.

We have received security clearance to divulge certain SoldierMuse clients: 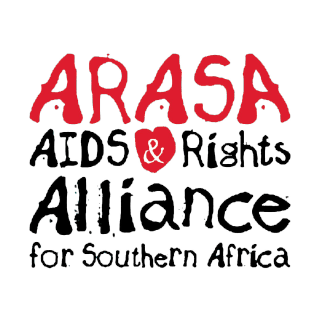